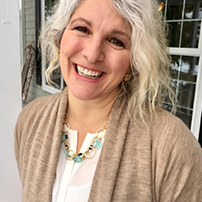 
eleste founded Days for Girls (DfG) at a time when virtually no other organizations were speaking about the global need for menstrual health solutions. Under her leadership and passion, DfG has developed a global network of nearly 1000 volunteer Chapters and Teams, Clubs, and social enterprise programs in 14 countries, reaching more than 1 million women and girls in 127 nations on 6 continents, all while maintaining an extremely low overhead. Days for Girls is a two-time Girl Effect Champion, won the SEED award for gender equity and entrepreneurship, and was named by the Huffington Post as a ?Next Ten? Organization poised to change the world in the next decade. Celeste is a sought-after speaker around the world. She was featured as a panelist at the 2015 and 2016 UN Commissions on the Status of Women, a keynote at the Asian Women?s Conference. She is the mother of six, and was named Washington State American Mother of the Year in 2014. Celeste has been featured in Oprah?s O Magazine, Forbes and was most recently named 2017 AARP Purpose Prize Award winner and 2018 Conscious Company Global Impact Entrepreneur 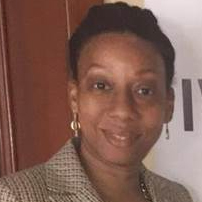